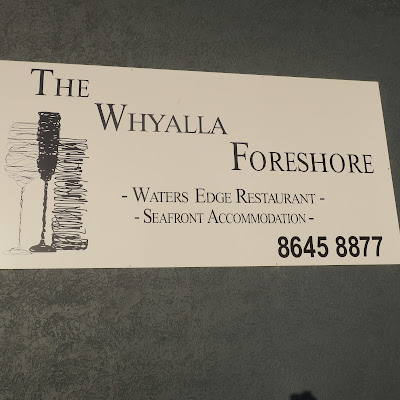 When I first get to a town with which I'm unfamiliar I ask the locals for recommendations as to where to eat. There was not much unanimity in Whyalla except that there was no where specially good. Waters Edge sounded like a nice place.
Nothing is far away in Whyalla and after getting a little lost I soon found myself at this restaurant at the edge of the beach with attractive views. 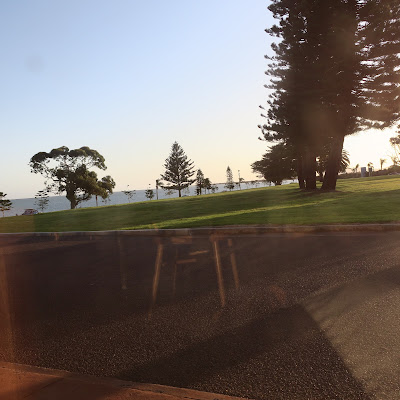 A table for one? No problem. Inside please.
The paper covered good sized wood tables and blonde wood seats leave a clean appearance to the place, 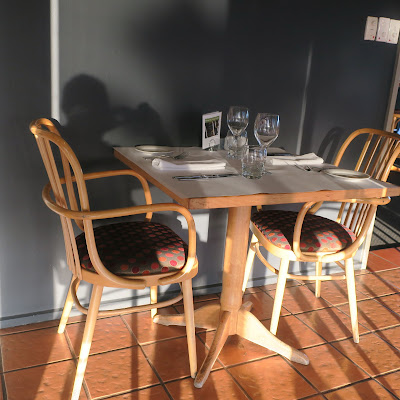 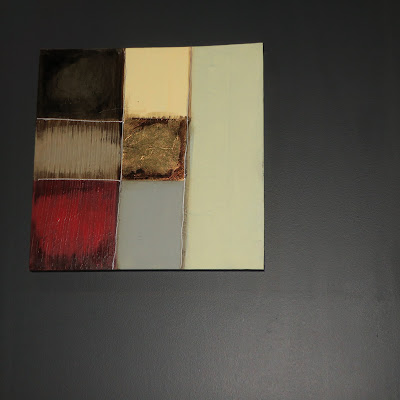 The menu featured French onion soup. I've had some shocking attempts and reinterpretations of this so I asked the waiter to check if it was a classic French onion soup. Yes came the reply.
Great.
I ordered that followed by half a dozen tempura oysters and crumbed fish for a main.
I was astonished to be served a brown onion soup accompanied by a slice of heavily buttered warm garlic bread. No bread in the soup and no gruyere either! 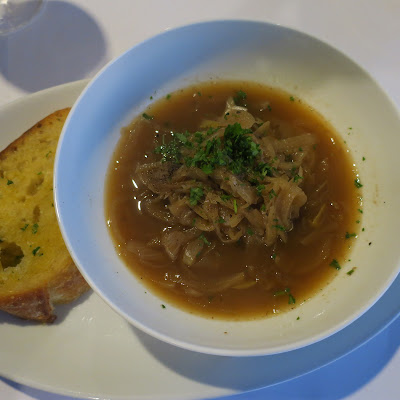 The onion was well caramaiized but it was not what I ordered.
I was no longer expecting much from this chef and he didn't disappoint. The oysters were in a heavy beer batter, very oily. When I got to them they were very tasty and the bit of carrot was a nice touch. 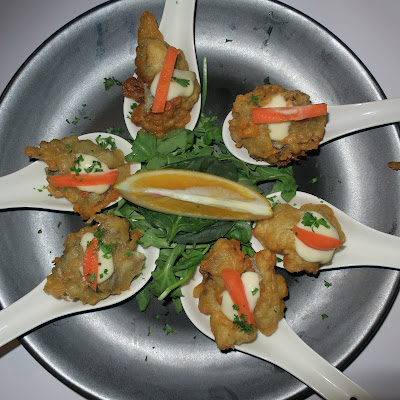 I requested the fish be crumbed and just barely cooked. It was heavily crumbed, the fish itself still quite moist and with good taste. 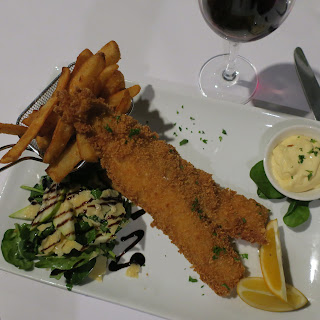 The house made mayo, (thought it a commercial product) not a tartare sauce, was heavy with little flavour. For me the best thing on the plate was the chips!

If dishonesty was a capital offence it would be hard to save this chef. Not only that but the his cooking lacked any delicacy. OK for a cafe inadequate for a restaurant.
In all a very disappointing experience.
Score: The restaurant 7/10 The food 3/10 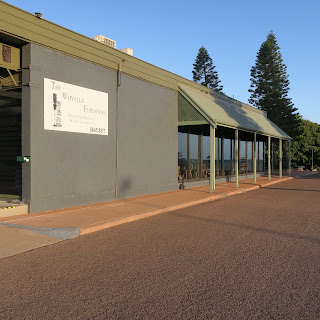