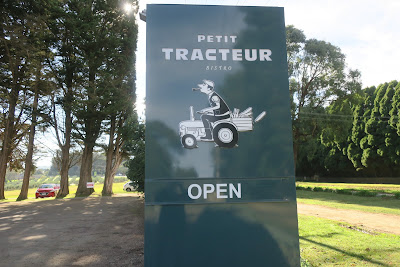 Rightly or wrongly I always thought the idea that the name 10 Miles by Tractor was intended to convey was of environmentally conscious organic local food. That restaurant is now closed but it's little brother, you might say, Petit Tracteur, is serving French style cuisine in an attractive rural environment roughly an hour and a quarter out of Melbourne concentrates on the same sort of thing.
Adjacent to the restaurant we came across something new to me. 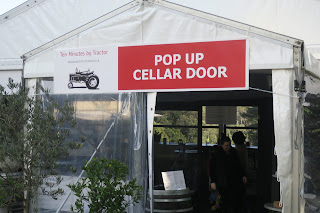 but we came to eat and anyway I had a three hour drive later that afternoon so alcohol had to be minimal.
The restaurant has a room attached to the main venue which is a sort of conservatorium, filled with greenery. 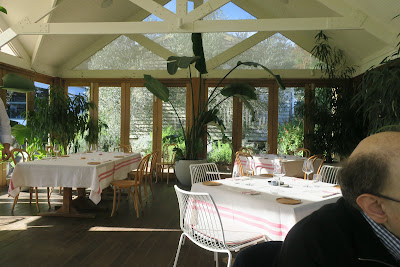 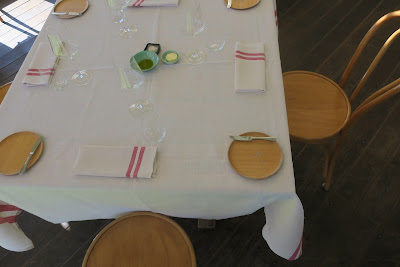 and well spaced.
Waitstaff are neatly dressed in white shirts and blue overalls. 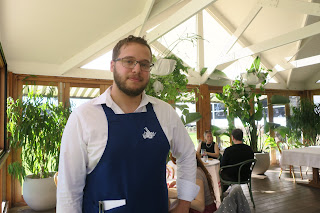 Remi looked after us very well.
They offer a typical French style of food though the bread, which was appealing, was not the typical baton. 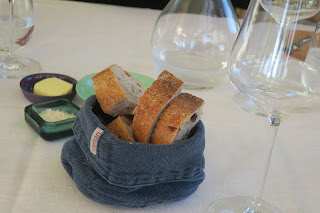 Between us we tastes quite a few dishes starting with Coffin Bay oysters ($15 for 6!) 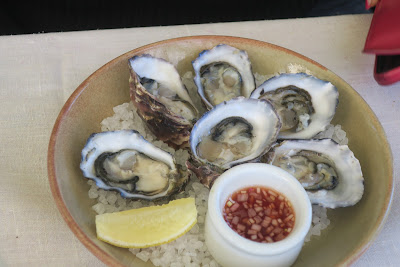 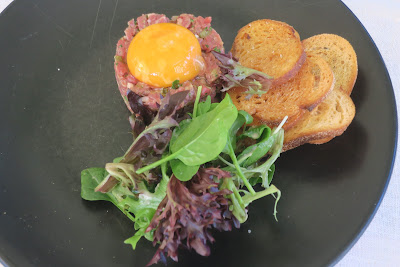 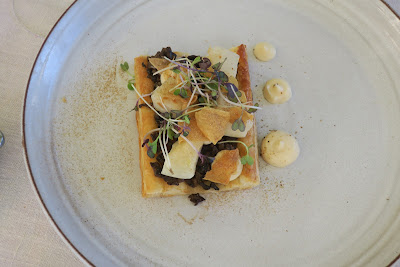 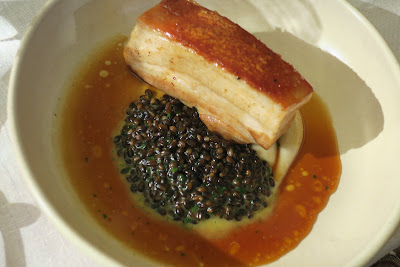 Pork belly, quince puree, black barley, pork jus.  Aparently some people order this dish and then complain it is too fatty, au contraire, as the French might say, it could have been even more so, and could have been cooked for longer too. The skin looked good but was barely crisp but the black barley was excellent.
Barramundi au Legumes D'Automne 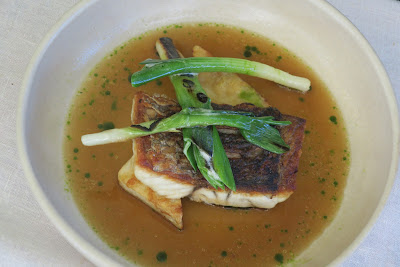 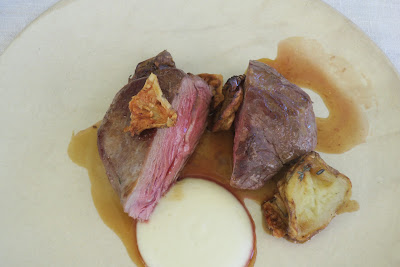 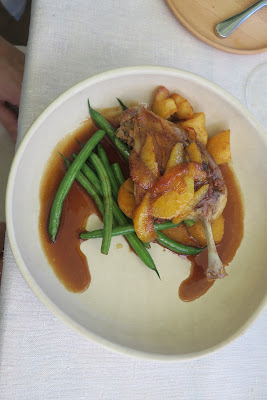 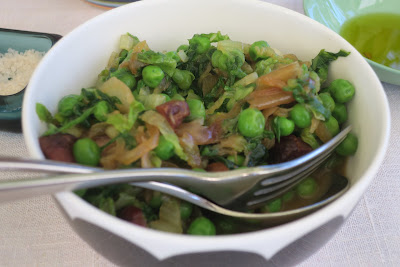 This side dish was brilliant. I'm not sure what was in it apart from the peas, some onion, probably shallots and lardons which gave the whole dish a fabulous mouth watering taste. Yum.
With a long drive ahead of me I was happy to drink a 5% alcohol Massolino Moscato d'Asti 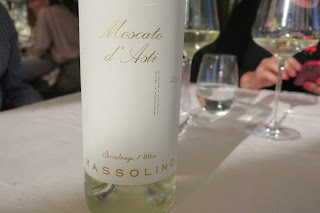 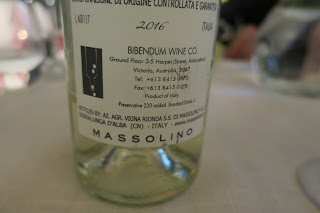 which fitted well with the desserts.
Tart Tatin 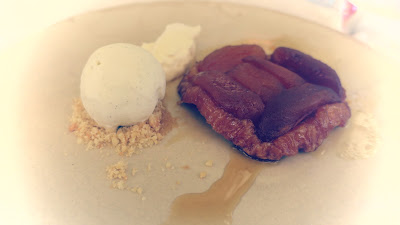 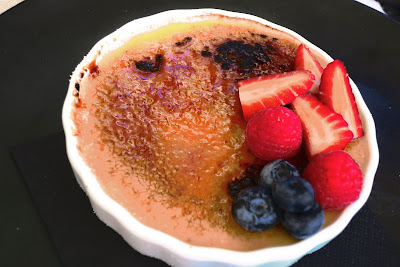 looked good even with the unusual berry dressing but the custard had the wrong texture and was so loose that it ran onto the plate once the crust was broken and a spoonful had been eaten.
Tea was nicely presented. 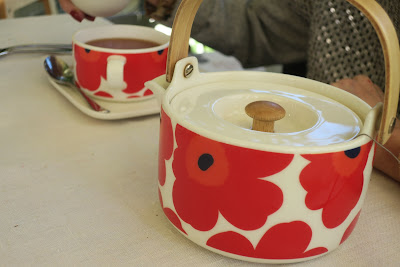 Let down by the desserts this is well above average though a little short of 'fine dining'.
Score: 15/20
Posted by Elliot and Sandra at 3:13 PM

You must take part in a contest for among the best blogs on the web. I will recommend this site! online casino games

Thank you for your kind thought