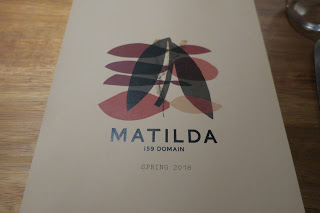 It's not usual that Sandra and I disagree about a restaurant to more than a minimal degree. Matilda, named after Scott Pickett's daughter, was the exception.

I liked the simple, understated decor, although the chairs could be uncomfortable there is plenty of cushioned seating around the walls. 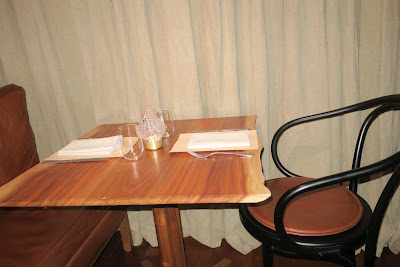 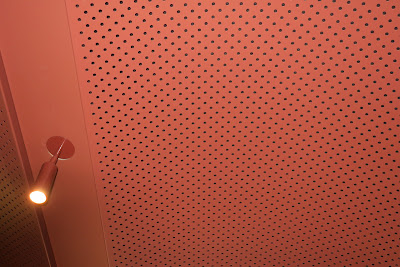 but not very effective.
I found the quiet woodwork, Australian themed decor 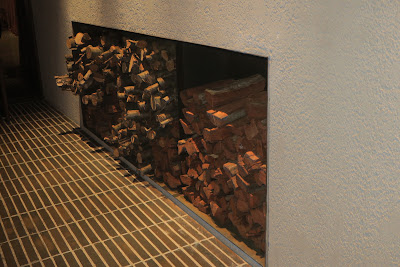 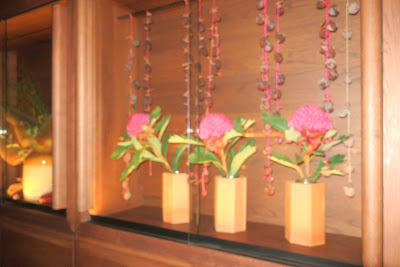 appealing and the toilets clean and attractively set out. 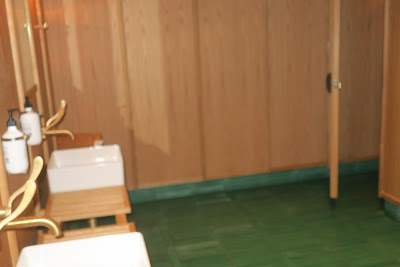 The food was not without it's problems.
you can't go far wrong with oysters, which were fine 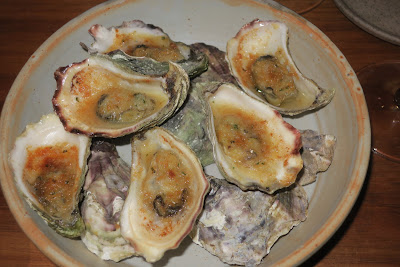 A kingfish ceviche had a lot of cucumber and other ingredients which were not kingfish. 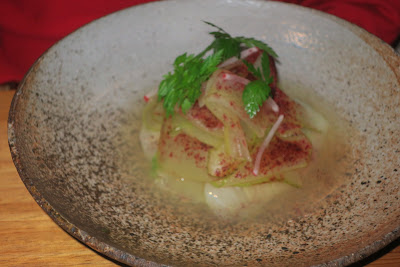 OK if you like cucumber a lot.
Octopus was a bit overdone 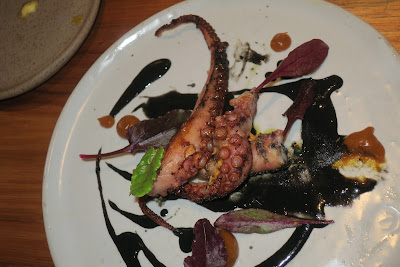 but nothing compared to the flat bread which was burnt. 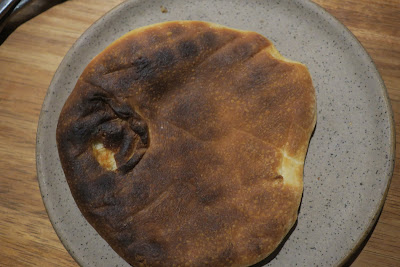 Excusable for a bush BBQ but I would never choose to eat charcoal as part of my meal at a restaurant.

Spanner crab, described as the go to dish in the current AGFG, is a delicate dish. Attractively served here, with plenty of crab meat, 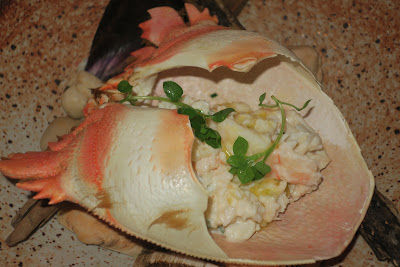 the taste was drowned out by the accompanying sauce.
A vegetarian mushroom dish was quite nice but for me the best dish by far was the duck served as a breast 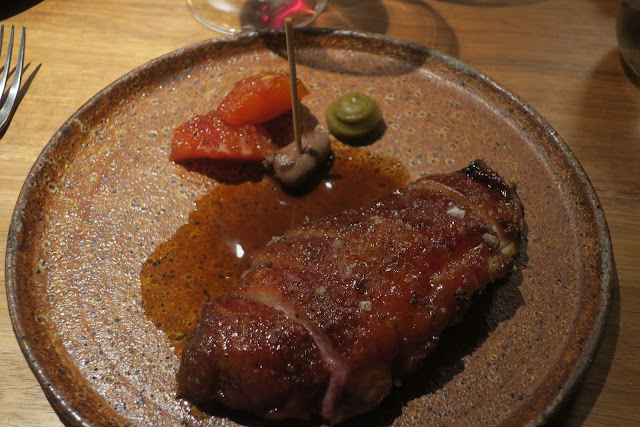 With the legs and a duck rillette served on a separate plate. 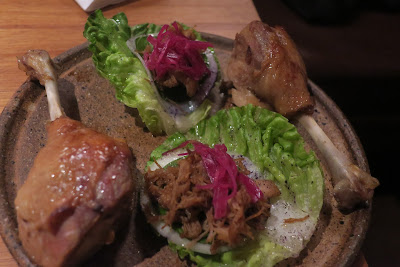 Thanks for sharing this details. I am searching for a Payroll tax services. A team of specialists who handle my companies situation with skill, respect and professionalism....for more information visit our website