For better or for worse I've eaten an awful lot of meals, and a lot of awful meals, on airoplanes. Perhaps the best ever was chef's service on Lufthansa many years ago. Business class on International flights is, with rare exceptions, about as good as a very modest Melbourne restaurant. Recently I have flown with Qantas and Virgin in Australia. Qantas has served up a variety of take away offerings which cost about $7.5, or sometimes much less, off the shelf at at Coles. 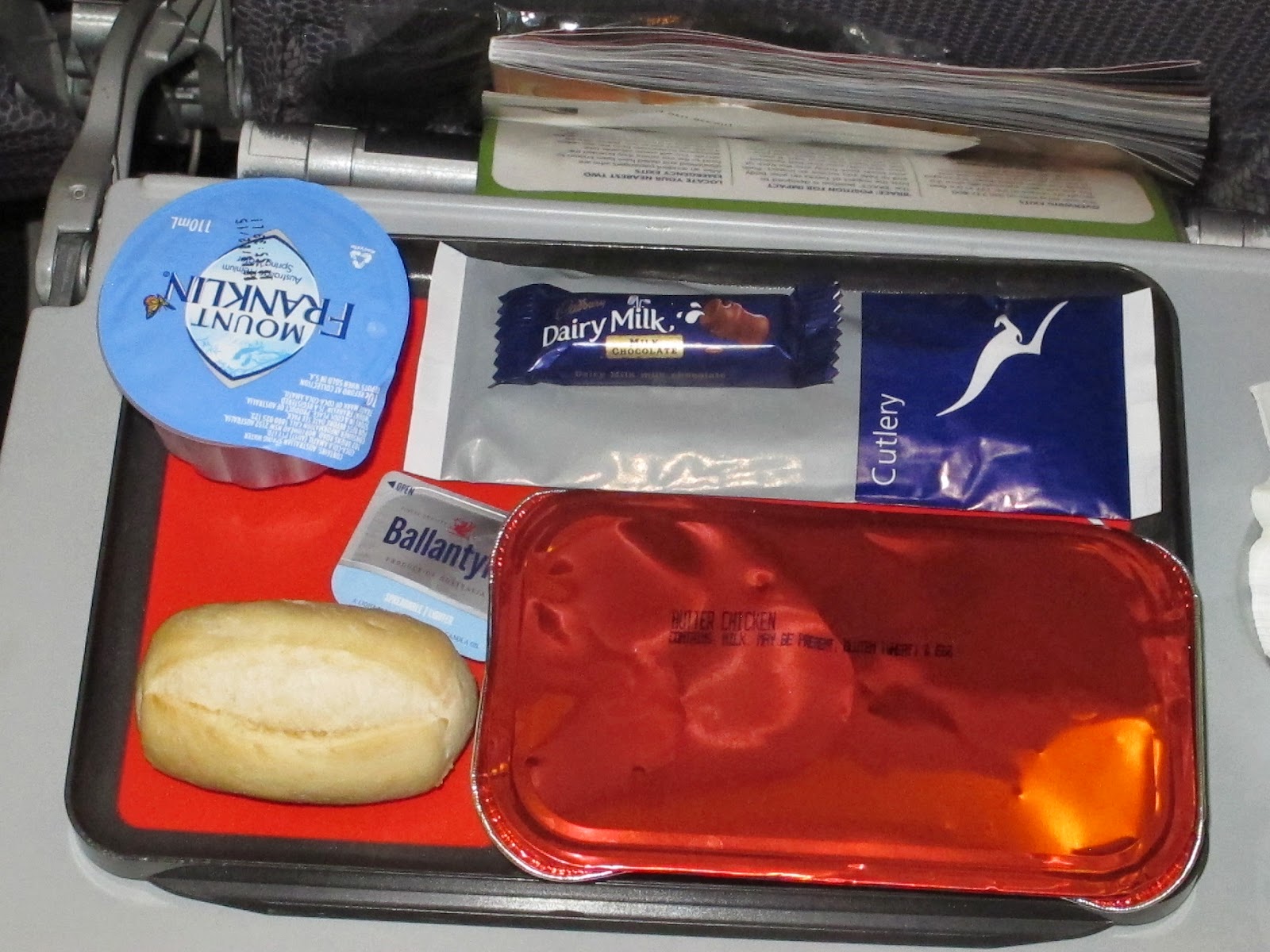 Their most recent offering was butter chicken which had no resemblance to what one gets in an Indian restaurant. There was chicken and there was rice but where were the Indian spices? Nothing detectable. 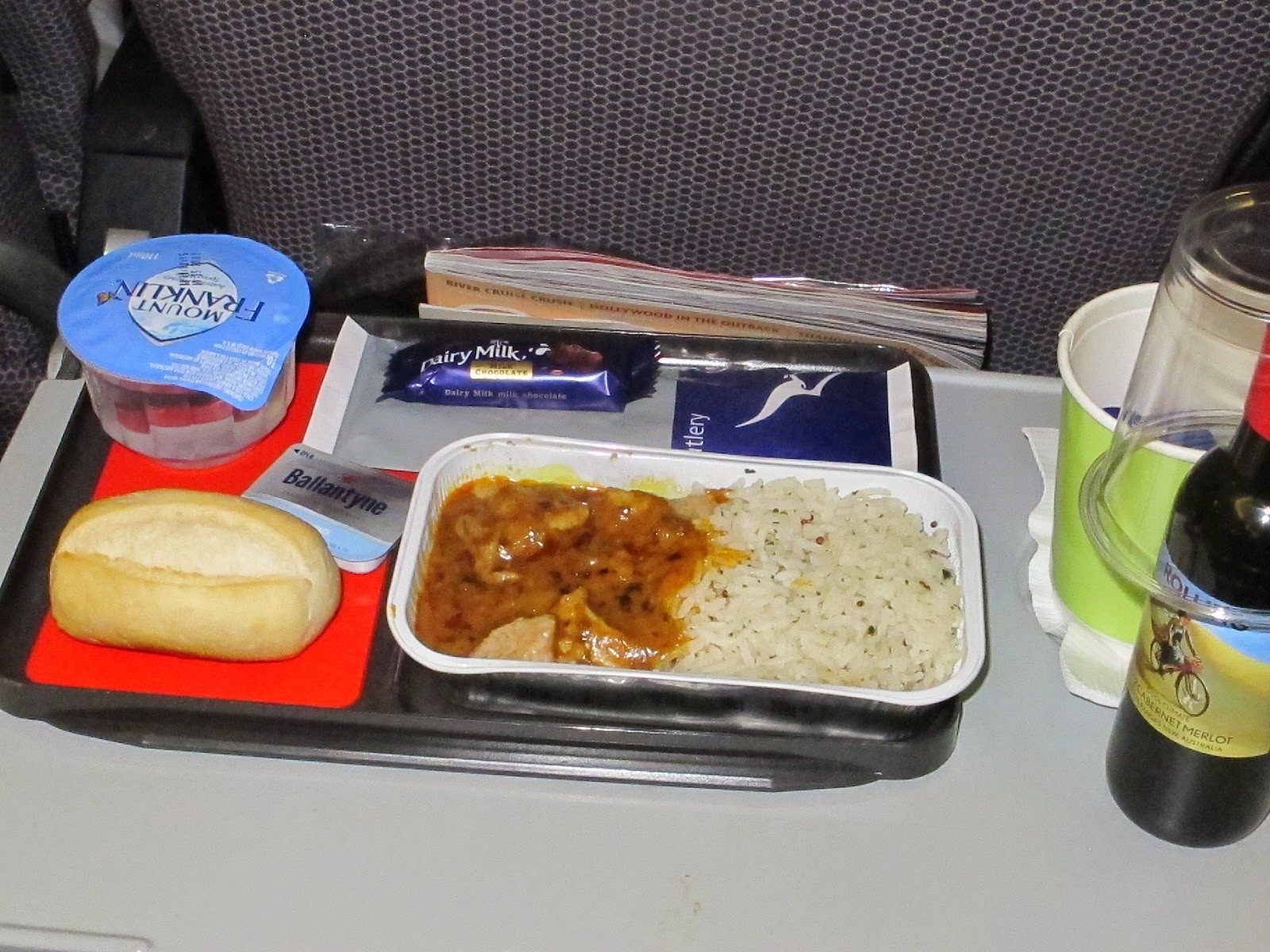 They have also managed to find the most unattractive imaginable plastic cutlery. Still it was a banquet compared to what Virgin offered on the same route at the same time. (6.00 pm flight between Brisbane and Melbourne) Their few slices of cheese and dry biscuits, which might have cost $2.00 at Cosco, probably less, were an insult as a meal and pretty puny as a snack. They did not have to concern themselves with cutlery. 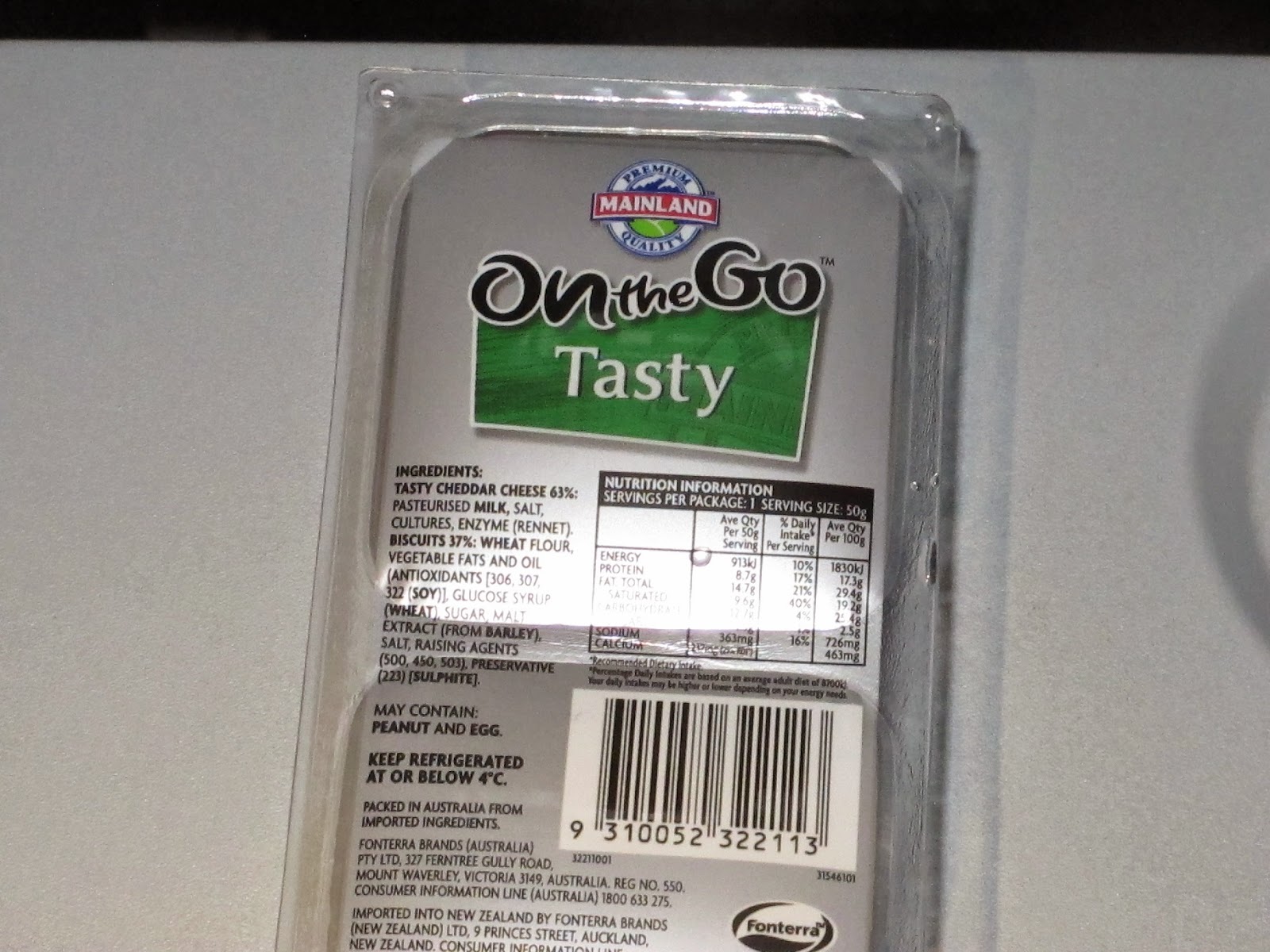 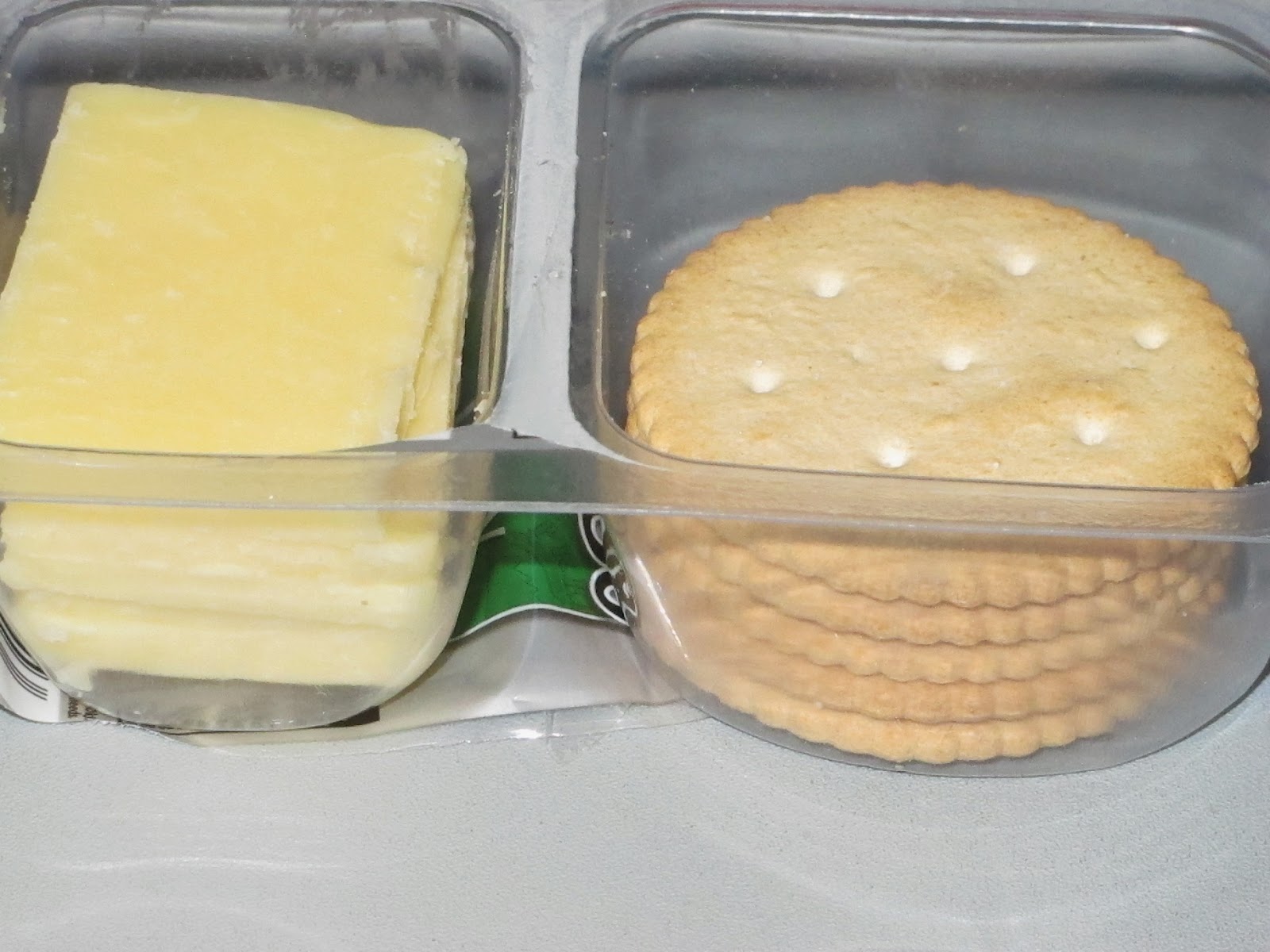 If Neil Perry had anything to do with Qantas's food he should give them their money back and as for Virgin - words fail me.
Both companies served quite reasonable wine.
Score: Qantas 9/20 Virgin ?