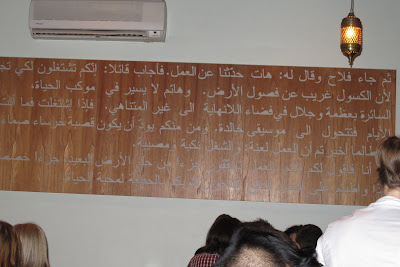 Rumi was a Persian Moslem, philosopher, mystic, holy figure noted for his poetry and for relating the search for God to music and with his turning to music, setting the basis for the Whirling Dervishes which developed after his death. If this has anything to do with the restaurant named after him that we visited a few days ago it escapes me.
The food is modern Levantine.
Virtually everyone who visits Rumi reports the same responses and we were no different.
The place is noisy with a friendly buzz. Bare wooden top tables, simple decor, obviously Arabic with it's stencils script, apparently something from Kalil Ghibran about food and life. Waiters will spend as much time as you need to talk about the menu which is set out on one page. It's generally a sharing menu although it does not have to be so. There is also a set three or five course menu ($40) which we chose.
Most dishes are inexpensive, $7 or $8 with a few around $12 and some mains around $16. However it's not the prices that distinguish the food. Chef owner Joseph Abboud has introduced a new element to his dishes with subtle spices that one does not experience at the common Lebanese banquets. Many things are traditional of course but there are lots of surprises. Our five courses felt more like 15 as the food kept coming, perhaps a little too quickly. Here are a few pic's 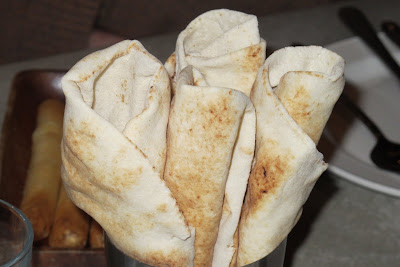 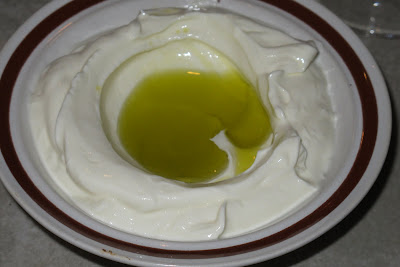 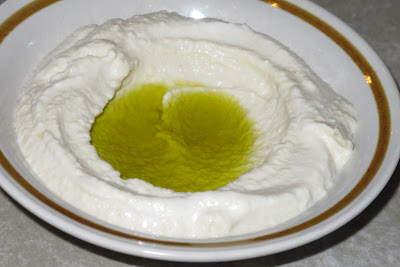 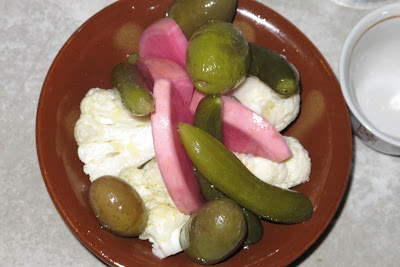 Mixed Lebanese and Iranian pickles - who knows which is which! 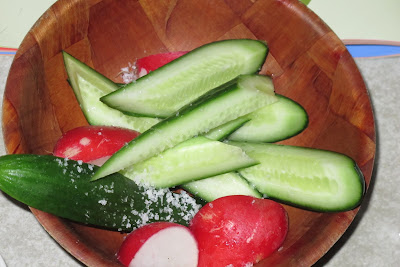 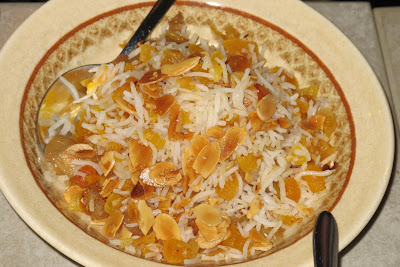 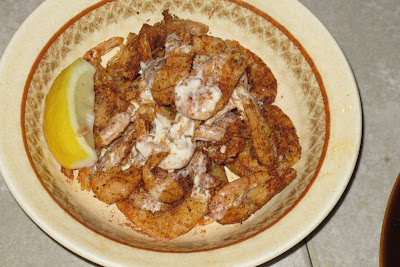 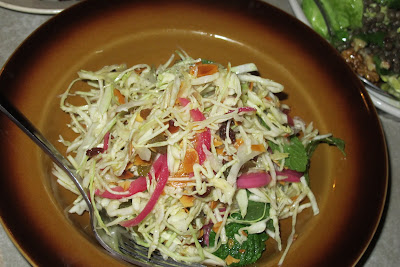 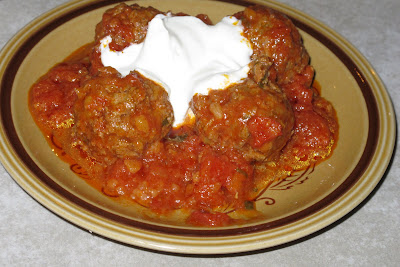 Persian meatballs in tomato saffron and labne, one of their signature dishes, delicate and unusual beautifully blended flavours 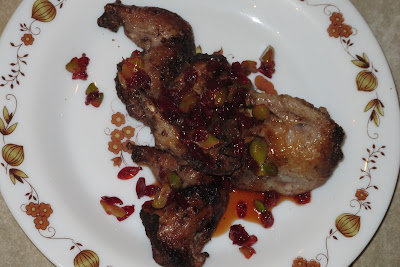 Quail one of the less successful dishes as it was over seasoned with an excess of salt. 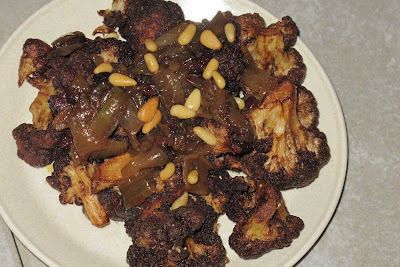 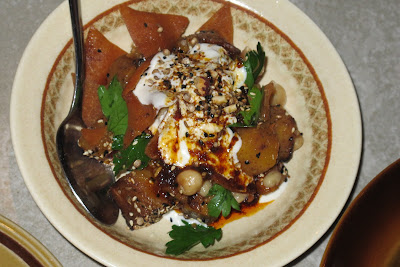 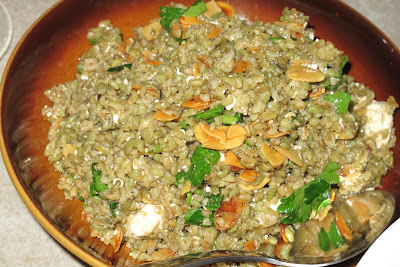 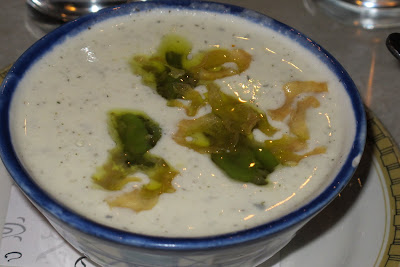