There’s no sign outside Green House, they don’t need one. In the middle of St.Georges Terrace, a busy major city street, it is distinguished by outside walls completely covered by small terracotta potted plants which looked like herbs but in daylight I saw it was actually a vine. 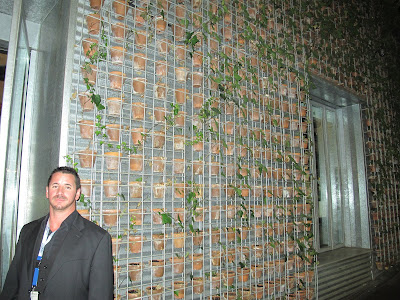 The restaurant, which, apparently was purpose built in 6 weeks, and looks like it, is a bistro bar style venue with a large open kitchen featuring an open pizza oven. It has an upstairs roof garden and bar and a simply furnished flexible eating space on the ground floor. 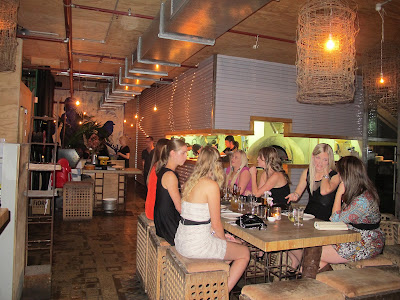 The downstairs bar is exceptionally well stocked with a wide variety of spirits and liqueurs hanging from hooks above the barmen s' heads. 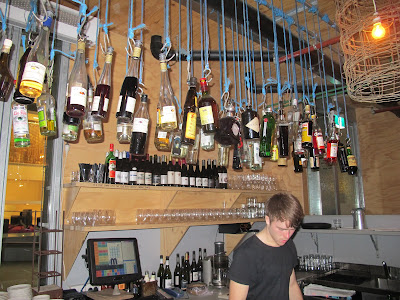 Food is mostly tapas style with modest size dishes made for sharing. I enjoyed three interesting dishes and a dessert with out help and was quite comfortable. Starting with school prawns, baharat, aoli served in an anchovy tin. ($11) Crisp and well seasoned this was a very decent entrée. 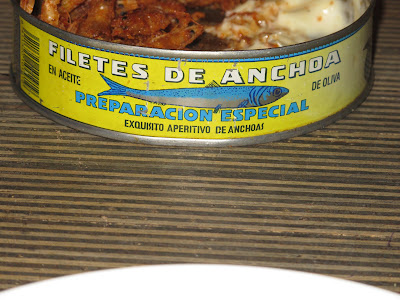 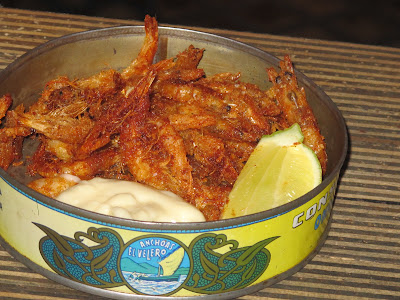 Lamb tongue, cavalo nero almond ($15) is an uncommon restaurant dish. It was served on a slab of slate. This was not as young a lamb as it might have been and accordingly not as tender as expected. The almond was not detectable in the the mash on which the tongue rested. The cavalo nero was also a bit stringy. It did have a very nice lightly caramelized small onion. Despite it’s deficiencies this is a very interesting and tasty dish. 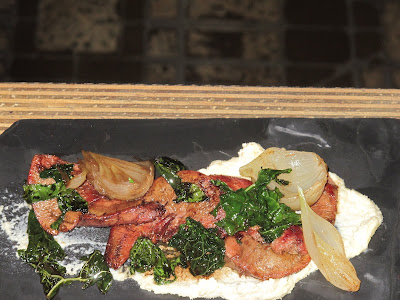 A beef burger,aged cheddar, tomato sauce was served up on the top of the anchovy can. ($7) Very much like an American slider, about a third the size of an average hamburger it was a tasty morsel. 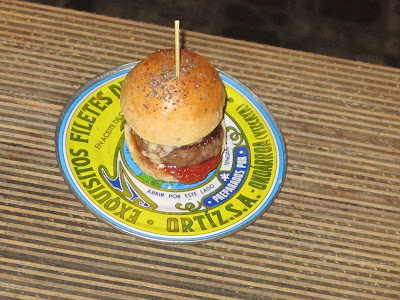 I finished the meal with roasted quince, almond, oats. The quince was excellent and the oats provided a beaut crunchy contrast. The almond paste was dominated by sweetness which was overwhelming. 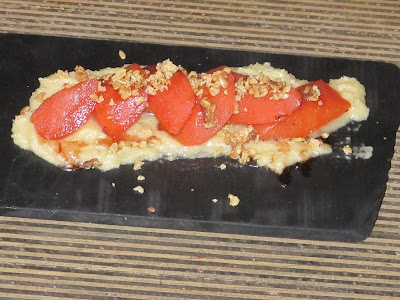 They do have bread but evidently they think it very special as it costs $7, the same as two oysters. There were dishes I would have liked to have tried such as shaved cabbage, pomegranate, mint ($12), pine and oyster mushrooms, quinoa, lentils ($15) and prosciutto, fig, cendre, watercress, migas ($16) and barramundi wings, mussels, clams, picade ($26), among others. This restaurant is big on recycling, they wash and re use the anchovy tins but restaurants would do that with plates any way. I did not go into details of their other attempts at conservation. It's more quirky than funky.

I prefer Melbourne meal over all other countries' food. Melbourne is best in serving Best Pizza in Melbourne and many other meals.